New Study: 58% of Republicans say Colleges and Universities are Bad for Our Nation

The facts reported in this new study are absolutely the most important facts that have come across my desk in awhile.  The facts I’m talking about come from a new study by the Pew Research: Sharp Partisan Divisions in Views of National Institutions.  Republicans increasingly say colleges have negative impact on U.S.

The study reported that 58% of Republicans, and 65% of Conservatives, believe colleges and universities have a negative effect on the country.  This is very important to understand. 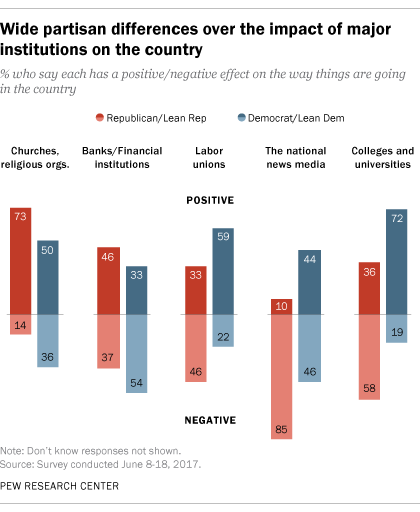 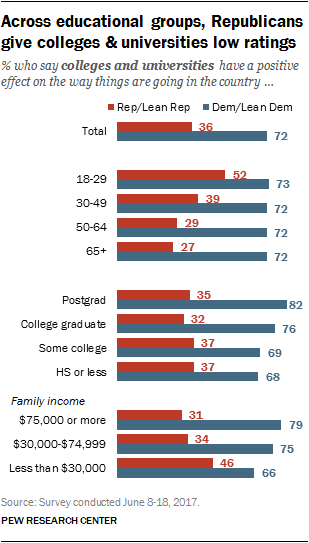